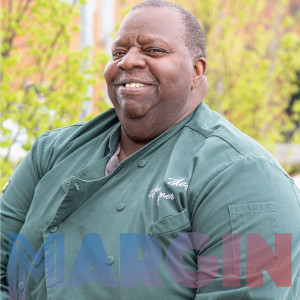 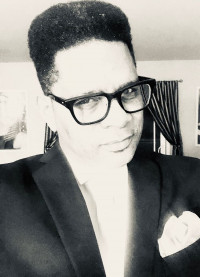 First up, we have Chris Siegel’s August 2017 Food Show interview with Chef Dub Travis. Dub talks about his experience running a restaurant and ways we can support other black owned restaurants around Portland. This year, Support Black-Owned Restaurants Week is August 24 - 30. Learn more at http://iloveblackfood.com/

In the second half of the show, Jake Baez of Margin Podcast interviews Theotus Cason who has been cutting meat in Portland for 40 years.  Jake and Theotus talk about meat, gentrification, and life in Portland.

You can listen to other episodes of Margin Podcast on Spotify.

Update Required To play the media you will need to either update your browser to a recent version or update your Flash plugin.
Download audio file
Topic tags:
African American, Food, Economy, Arts/Culture