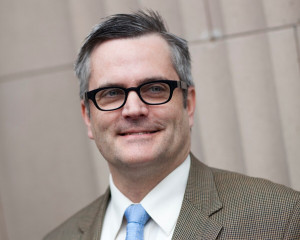 Voters will see a familiar face on the ballot in May for Portland City Council Position 4, former Portland mayor Sam Adams. He is challenging incumbent Chloe Eudaly, returning to Portland politics and the city itself after years away, working in Washington D.C.

Adams was previously a member of the City Council from 2004 to 2008 as Commissioner of Public Utilities, running the Portland Bureau of Transportation as well as the Bureau of Environmental Services, In 2009, Adams was elected mayor of Portland, becoming the first openly gay mayor of a top 30 U.S. city. Since then, Adams has worked as executive director of the non-profit City Club of Portland and in 2014, became Director of U.S. Climate Initatives at the World Resources Institute.

KBOO's Yasemin Cobanoglu spoke with Adams about his priorities for the Council, and what brought him back to Portland politics.