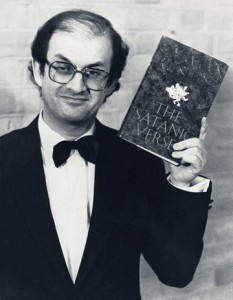 Today isn't for love, it's for the revolution

Today isn't for love, it's for the revolution

U.S.A. Anti Fascist TV Broadcast
1942 : In the midst of World War II, a new anti-fascist broadcast was aired on four major U.S. television stations. This series had lasted for 13 weeks and featured actors such as James Stewart, Douglas Fairbanks, Jr., and Tyrone Power. The purpose of the This is War broadcast was to promote the Allied armies of the war, and branches of the military-particularly the Army, Navy, and Air Force. The United States was among one of the Allied countries that fought against the rising Nazi regime.

U.S.A. Teachers Strike
1951 : Schools that were closed since a strike that took place since January 23rd were re-opened. The teachers had picketed up until a day before this date, demanding a pay raise higher than the $100.00 a year offered by the school board once a year.

check out http://www.thepeoplehistory.com/february14th.html to see what other cool stuff happened on this day in history 2/14

END_OF_DOCUMENT_TOKEN_TO_BE_REPLACED

The Ghost of Hollywood
Behind the Camera with Zoran Popovic