Another wide-ranging selection of music this episode. 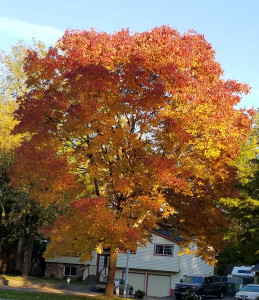 Join us this week for another wide ranging roster of artists from around the globe. That's right, we have folk music from Australia, England, Ireland, Scotland and Sweden. As well as an eclectic group of songs from some familiar folk artists stretching their genre limits. In addition, we feature tracks from 3 different Tribute albums - Who by Fire: Live Tribute to Leonard Cohen from Sweden's First Aid Kit, Big Mon - The Songs of Bill Monroe by Ricky Skaggs and Friends and Looking into You: A Tribute to Jackson Browne by Various Artists. Plus we have tracks from Northwest Artists Fleet Foxes and Anna Trivel. And last but not least we have a tune from Jake Blount, who is a specialist in the early folk music of Black Americans, and about whom Rhiannon Giddens has said “On top of being wildly intelligent and knowledgeable, he's also a killer musician.”.

Thanks for checking us out and for listening to your community radio station.  Steven

There's folk music every Monday through Friday morning from 5:30 till 7:00 on KBOO 90.7, followed by news Democracy Now.  There's also folk music on KBOO  Fridays from noon to 1:30 Movin' On.