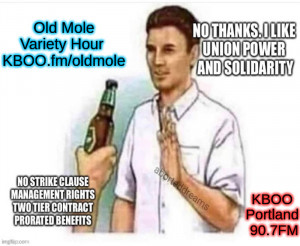 Joe Clement hosts this episode and we hear:

The Old Mole is pleased to present a retrospective of Bette’s work, kicking off with an interview of the activist with a camera on August 9. Every week after that we’ll post a new photo documenting Portland’s protest history and linking past actions with ongoing organizing and resistance. Bette can be contacted at leebette@gmail.com. For more about Bette Lee and her photography click on link above.

Below: Street Medics during BLM Protest 2021 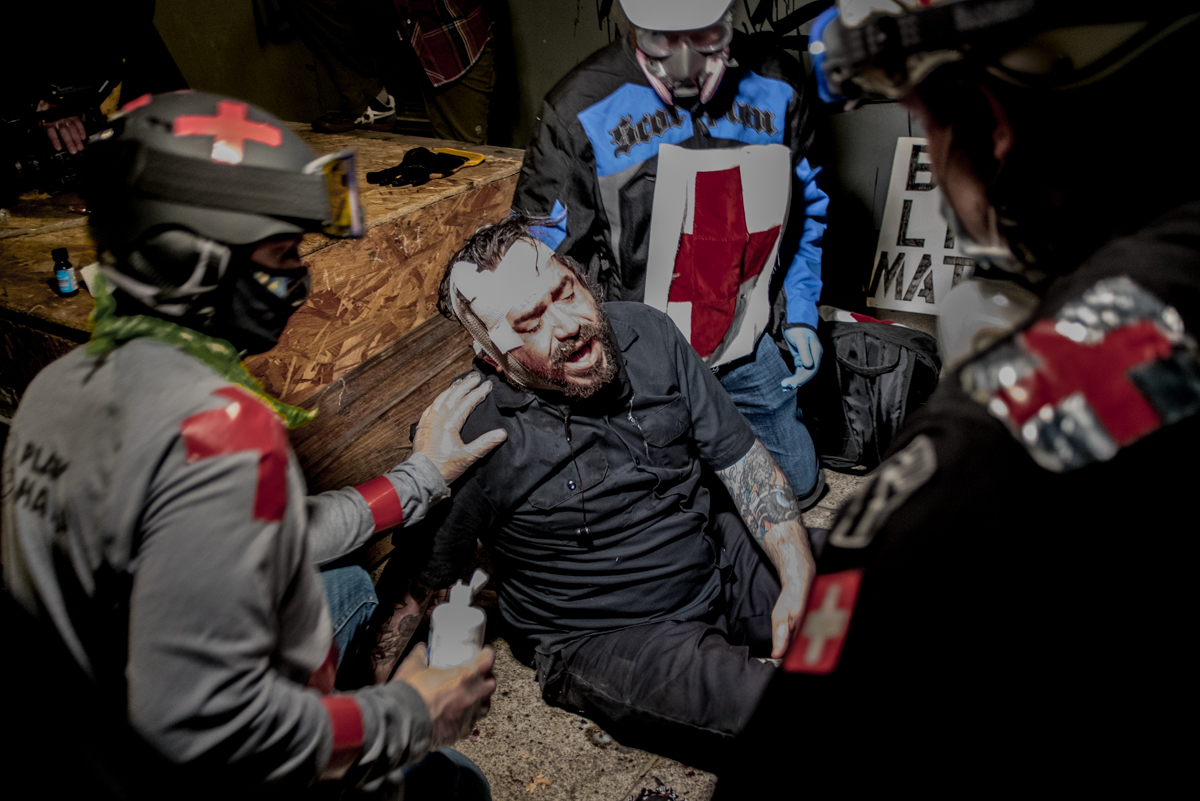