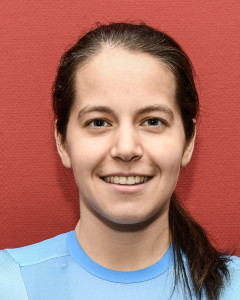 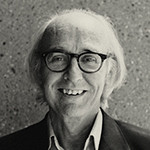 The city of Vancouver, BC, is asking the Canadian federal government for an exemption to national drug laws in order to allow the city to decriminalize simple possession of currently illegal drugs. On today’s show we hear from Donald MacPherson, Executive Director of the Canadian Drug Policy Coalition, and from Annie Foreman-Mackey, a first year medical student at the University of British Columbia.