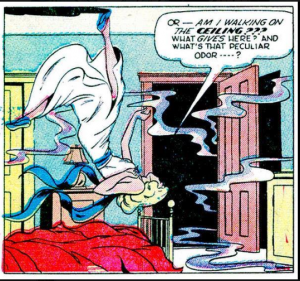 Hey now, Phil G here. This Friday (9/25) marks the 44th anniversary of my first Grateful Dead Show. I'll be playing a couple of cuts from that show on Saturday, as well as a debut of a new Robert Hunter David Nelson song, some Jerry Garcia/John Kahn tracks; a great cut from a new band The Third Mind, and, by listener suggestion, some amazing Phil Lesh and Friends (AKA "the Q") from 17 years ago (9/26-27-03) ! It's also a membership drive show; if you've ever won anything or had your band played on the show; please consider joining KBOO www.kboo.fm/donate
Thank you!!!!