The Insurgency and its Future 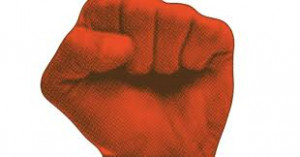 Mole bill Resnick talks to Emory Mort Portland activist and our street historian, who has been to over 50 BLM Protests over the last two months, and you can see his views on Facebook. They discuss the great victory Portland protestors won in driving Trump’s Federal troops off Portland streets and into their barracks. Bill takes off from there with a commentary on the future of Portland’s great insurgent movement that rose up two months ago under the banner of Black Lives Matter.

Update Required To play the media you will need to either update your browser to a recent version or update your Flash plugin.
Download audio file
Topic tags:
Activism, Movement for Racial Justice, African American, Civil Rights/Human Rights, Police