Where Beaverton City Council lacks responsiveness to the community, Sunrise picks up the slack with open mic 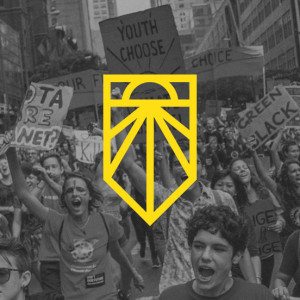 Protests for racial justice and police reform call on local governments to be on the forefront of change. The protests and their demands have persisted for over a month now. Some city governments are taking the demands more seriously than others.

In Beaverton, local activists find their city’s response frustrating, and have decided to do something about it.
The Sunrise Movement is most commonly known for its involvement in the fight for climate justice and that it involves a lot of young organizers. The Sunrise Hub in Beaverton is organizing an open mic on Thursday, July 2nd to give the community an opportunity to voice their concerns around racial justice and changes to the police force that are not being heard elsewhere. KBOO's Althea Billings spoke with one of Sunrise Beaverton’s organizers, Pedro, to learn more about the open mic and the connection between climate justice and racial justice.

Update Required To play the media you will need to either update your browser to a recent version or update your Flash plugin.
Download audio file
Topic tags:
Activism, Movement for Racial Justice, Youth