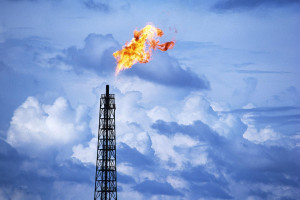 In the wake of proposals to build unpopular massive LNG and methanol projects around the Northwest, the gas industry feels like it's under attack. In fact a PR campaign being promoted by gas utilities in Washington and Oregon claims that their industry is facing an existential threat. But according to climate activists and community members working to stop these projects, unfettered natural gas development is in fact, an existential threat to our communities and to the planet.

On this episode of Locus Focus we talk again with Seattle atmospheric chemist Heather Price about the science and dangerous nature of methane—the key component of what is called natural gas—and why the gas industry's greenwashing campaign is disingenuous and dangerous.

Heather Price is an atmospheric chemist, climate scientist, researcher, educator and climate activist in Seattle Washington. She is co-Coordinator of the Chemistry Faculty Department at North Seattle College.