Drug Use In The Time Of Pandemic 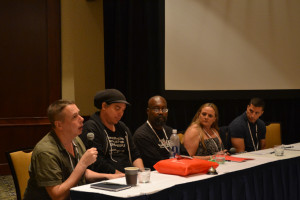 Indicators within the US and internationally are showing a marked increase in the use of stimulants. This has been going on for years. It’s been overshadowed by the overdose crisis, which of course has been propelled by synthetic opioids such as fentanyl making their way into the drug supply – that’s why politicians continue to talk about an opioid crisis. It’s easier. Well, easier to avoid the blame, if politicians were to instead talk about deaths of despair then some of them might have to accept some level of responsibility and that’s just not how American politics operates.

Of course, dear listener, you and I know that there are better ways. Smarter, more effective ways of doing things. That’s part of what this show is all about.

Update Required To play the media you will need to either update your browser to a recent version or update your Flash plugin.
Topic tags:
Activism, Civil Rights/Human Rights, Community Building, Drugs, Health, Social Services