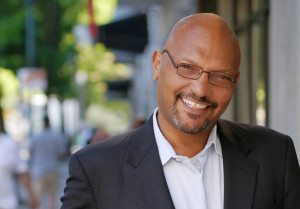 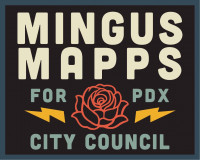 Portland City Commissioner candidate Mingus Mapps has a unique perspective on city government. He has worked as a political science professor at Brandies University, and more recently worked for the Portland Office of Community and Civic Life. Mapps faces off against incumbent City Commissioner Chloe Eudaly as well as former Portland Mayor Sam Adams.

KBOO's Althea Billings and Annette Newell speak with Mingus about campaign finance, the flaws of the commission form of government, and the Portland he wants to build for his two young sons.

More information about Mingus and his campaign available here.