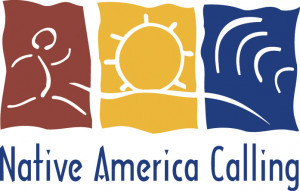 Tribes, both in the U.S. and Canada, are on the forefront of restoring healthy, sustainable bison herds. In October, several tribes joined the growing number of those signing onto what's known as the Buffalo Treaty.

The agreement -- first drafted in 2014 -- aims to ultimately restore the iconic animal's range to more than 6 million acres and recognize its historical and cultural significance. Officials with the Badlands National Park in South Dakota just released four bison to a newly expanded bison range for the first time in more than 150 years.