The Butterfly Girl by Rene Denfeld 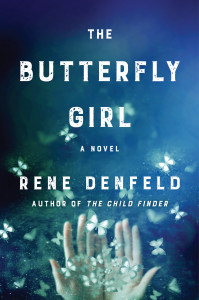 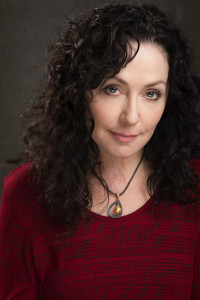 The Butterfly Girl is Rene’s second novel featuring private investigator Naomi Cottle, aka The Child Finder. The first book is aptly titled The Child Finder, and Rene also authored the novel The Enchanted, which earned the prestigious French Prix Award, an ALA Medal for Excellence in Fiction, a Carnegie listing, and a listing for the Dublin International Award. She’s also published in the Washington Post, the New York Time, and the Philadelphia Inquirer.

In addition to her fiction and journalism, Rene is a licensed private investigator. In 2017, her advocacy for victims was recognized with a Breaking the Silence Award for her social justice work, and she was named a 2017 Hero of the Year by the New York Times. She lives here in Portland with her three children.

In the words of Margaret Atwood, The Butterfly Girl is a “heartbreaking, finger-gnawing, and yet ultimately hopeful novel by the amazing Rene Denfeld.”

Note: This is special programming for our KBOO Fall Membership Drive, and we have 3 copies of The Butterfly Girl, all signed by the author, available as gifts to new members. The book won't be officially released until October 1st, so this is great way to get it before the general reading public. Give us a call during the show at 877-500-5266!