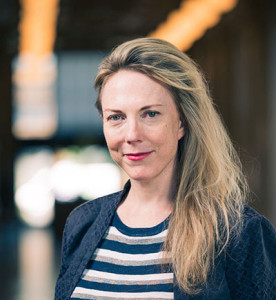 On Tuesday July 23, 2019 at 11:30 a.m. Joseph Gallivan interviews MK Guth. MK is the Director of the Hallie Ford School of Graduate Studies at the Pacific Northwest College of Art. She talks about the state of art in Portland, and the art infrastructure of funding, grants, programming and studio space.