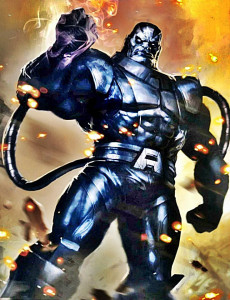 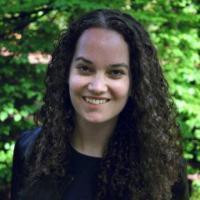 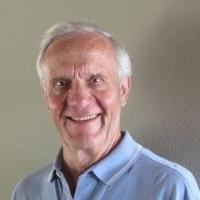 You may know Apocalypse as a Marvel Comics supervillain. It is a word of Greek origin, meaning the catastrophic final destruction of the world. The use of nuclear weapons would be apocalyptic. It is difficult to imagine extinction. Understandably, most people would rather not think about it. The term nuclear war is misleading and false. It suggests that one side would come out on top, that there would be a winner and a loser. No way. We’d all be losers. Nevertheless, countries, including the U.S., go on building new nuclear weapons, that are called smarter and packing more of a wallop. It’s a worldview Dr. Strangelove would have appreciated. In the interests of sanity and self-preservation, the nuclear weapons states must move toward eliminating these weapons of mass destruction that, if used accidently or deliberately will destroy our precious planet.

Lilly Adams is the coordinator of Washington Physicians for Social Responsibility's nuclear arms abolition campaign. She has worked as a community organizer with various civil society groups.

Bruce Amundson is a former president of and long-time member of Washington Physicians for Social Responsibility. He has taught the University of Washington Medical School.