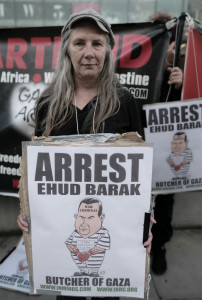 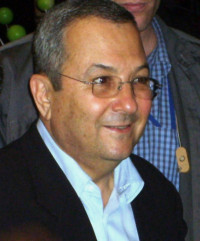 This Sunday, former Israeli Prime Minister Ehud Barak will be in Portland to speak at the Mittleman Jewish Community Center. A coalition of local activist and human rights groups will be showing up also, to protest the presence of Barak in Portland. Occupation Free Portland includes members of the Democratic Socialist Party and Jewish Voice for Peace.

KBOO reporter Layla Kanaan spoke with Mohammed Nabil, a Palestinian activist in Portland and KBOO programmer, for more about why the group is protesting Barak's visit.