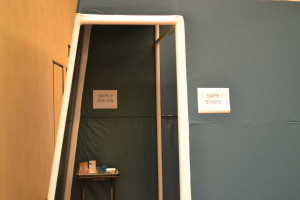 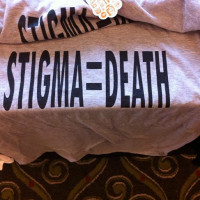 Overdose Prevention and Supervised Consumption Facilities
This week on Century of Lies we look at California's Assembly Bill 186, which would allow the city and county of San Francisco to establish a supervised consumption facility that would prevent drug overdose deaths. Governor Jerry Brown has until September 30 to sign the measure into law.
Update Required To play the media you will need to either update your browser to a recent version or update your Flash plugin.
Download audio file
Topic tags:
Activism, Civil Rights/Human Rights, Community Building, Drugs, Government/Politics, Legislation, Recovery, Social Services