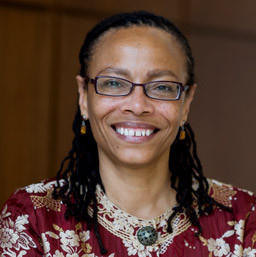 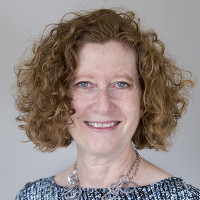 The Supreme Court and the Fight for Autonomy and Reproductive Rights

Discussion about the Supreme Court, reproductive rights, and the efforts by some to use the criminal justice system to control people's lives and health featuring Lynn Paltrow with National Advocates for Pregnant Women, and acclaimed scholar of race, gender, and the law Professor Dorothy E. Roberts from the University of Pennsylvania law school.

Sometime this summer, the US Senate is expected to decide on the nomination of Brett Kavanaugh to the Supreme Court. There’s great concern over this nomination for several reasons, particularly Kavanaugh’s overly expansive view of executive power and presidential legal immunity. But there’s a lot more at stake than just the question of whether the current president can be tried for high crimes and misdemeanors while he’s still occupying the oval office. Kavanaugh’s views on women’s rights, particularly his opposition to reproductive rights and to allowing women access to safe, legal abortion services, could lead to not just the overturning of Roe v Wade, but seismic changes in the legal landscape as regards reproductive rights.

On July 18, the organization National Advocates for Pregnant Women held a webinar on the topic Overturning Roe v Wade: More Than Abortion Is At Stake. Participating in that webinar were the founder and executive director of NAPW, Lynn Paltrow, and acclaimed scholar of race, gender, and the law Professor Dorothy E. Roberts with the University of Pennsylvania law school.