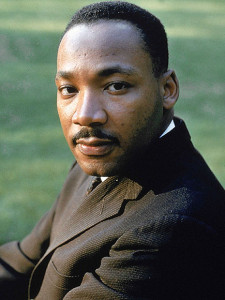 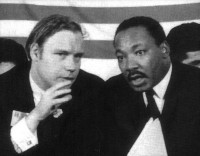 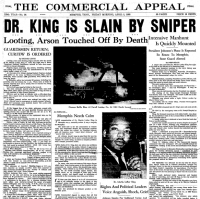 William Pepper joins Per on Fight the Empire

Fifty years ago Martin Luther King Jr. was assassinated in Memphis. William Pepper, a lawyer and peace activist, was a colleague and friend of King. He came to understand that government figures carried out the killing, and spent many years seeking the truth.

Friday, March 30 Per Fagereng interviews William Pepper in a Fight The Empire special. The Deep State forces that murdered Dr. King are still with us and dragging the nation into endless wars.

William Francis Pepper is a barrister in the United Kingdom and admitted to the bar in numerous jurisdictions in the United States of America. His primary work is international commercial law. He has represented governments in the Middle East, Africa, South America, and Asia. Today, Pepper represents Sirhan Sirhan, the gunman convicted in the assassination of Senator Robert F. Kennedy in June 1968.

Bill Pepper was a friend of Martin Luther King in the last year of his life. Some years after King's death, Bill Pepper went on to represent James Earl Ray in his guilty plea, and subsequent conviction. Pepper believes that Ray was framed by the federal government and that King was killed by a conspiracy that involved the FBI, the CIA, the military, the Memphis police and organized crime figures from New Orleans and Memphis. He later represented James Earl Ray in a televised mock trial in an attempt to get Ray the trial that he never had.

He then represented the King family in a wrongful death civil trial, King family vs. Loyd Jowers and "other unknown co-conspirators." During a trial that lasted four weeks Bill produced over seventy witnesses. Jowers, testifying by deposition, stated that James Earl Ray was a scapegoat, and not involved in the assassination. Jowers testified that Memphis police officer Earl Clark fired the fatal shots. On December 8, 1999, the Memphis jury found Jowers responsible and found that the assassination plot included also "governmental agencies." The jury took less than an hour to find in favor of the King family for the requested sum of $1.00

William Pepper is heavily involved in Human Rights Law, for a time convening the International Human Rights Seminar at Oxford University, during which time individuals such as Hugo Chavez, the President of Venezuela, accepted invitations to address the seminar. He lives in the US currently -not primarily- but travels frequently to England.