On Tuesday, January 23, 2018, at 11.30am Joseph Gallivan interviews Jessalyn Haggenjos 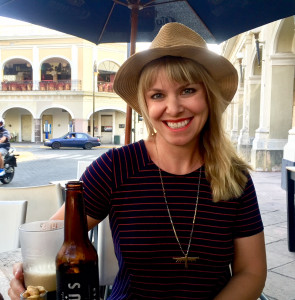 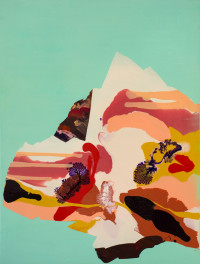 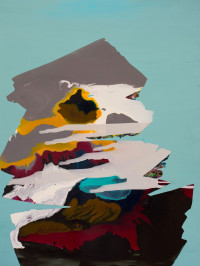 On Tuesday, January 23, 2018, at 11.30am Joseph Gallivan interviews Jessalyn Haggenjos

Speaking from her winter studio in Mexico, Haggenjos explains her paint pouring technique and her use of bright seaside colors to investigate the geological formations of the Oregon Cascades.

From the press release: “In The Office we will present the painting exhibition Cascades by Jessalyn Haggenjos. Her luscious color-charged forms rely on flow, pour and containment, shifting from the representational to the abstract.”

Jessalyn Haggenjos (pronounced hey-gun-jōs) has exhibited work in San Francisco, Los Angeles, Portland, Seattle, Las Vegas, New York and Copenhagen, and her work has been featured in art fairs in London and Miami. Jessalyn holds an MFA from California College of the Arts and will be artist-in-residence at the Studios of Key West in 2018.