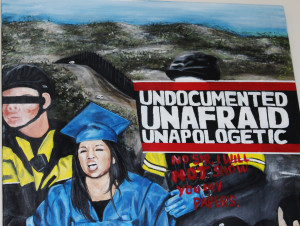 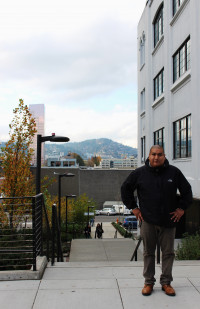 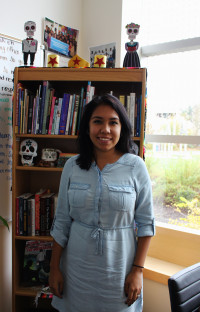 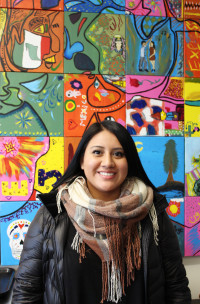 When President Trump rescinded the Deferred Action for Childhood Arrivals program, or DACA, it threw the futures of 800,000 young people in the US into uncertainty. The program was instituted in 2012 by then-President Barack Obama by executive order. It was based on provisions in the DREAM Act bill, yet to passed by Congress.

Natalia Messer is a journalist visiting KBOO from Chile, as a fellow of the International Center for Journalists. She went to Hillsboro last weekend and spoke to several activists and Dreamers, a term for now-former DACA recipients, and submitted this report (read by Interim News Director Sam Bouman and Thursday News Producer Annette Newell).