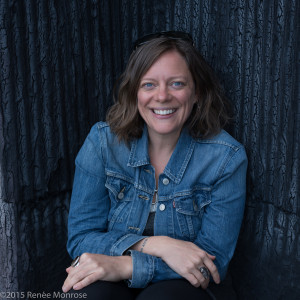 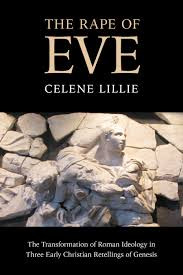 All the origin myths of Rome are rape narratives. Dr. Celene Lillie has found resistance to Rome's culture of rape and domination in Gnostic texts that rewrote the myth of Adam and Eve.

***Celene Lillie and Arthur Dewey will be at Southminster Presbyterian Church for a Jesus Seminar on the Road, November 10-11, 2017.***

The Nag Hammadi library discovered in 1945 has provided a number of alternative Christian texts.   They were not included in the Bible. They have been dismissed by many orthodox Christians as Gnostic or even heresy.  Yet new scholarship is discovering the complexity of these texts and the value they have for many today.

Dr. Celene Lillie discusses three of these texts in her book, The Rape of Eve:  The Transformation of Roman ideology in Three Early Christian Retellings of Genesis. In each of these texts, “On the Origin of the World,” “The Reality of the Rulers,” and “The Secret Revelation of John,” Eve is portrayed as having been humiliated by the cosmic powers but experiences restoration.  She sees these Nag Hammadi stories as affirmation of women’s value and wisdom and as myths of resistance to Roman imperial power and to Rome’s culture of rape and domination.

Celene Lillie (Ph.D., Union Theological Seminary) is the Director of the recently established Tanho Center and on the pastoral and adult education staff at First United Methodist Church in Boulder, Colorado. She has collaborated on and coordinated many different research projects, most recently as Director of Translations for A New New Testament edited by Hal Taussig (2013). She is the author of The Rape of Eve: The Transformation of Roman Ideology in Three Early Christian Retellings of Genesis (2017) and the co-author of The Thunder: Perfect Mind: A New Translation (2010). Her research interests include gender, violence, and trauma in early Jesus/Christian literatures ranging from the New Testament to Nag Hammadi.

Update Required To play the media you will need to either update your browser to a recent version or update your Flash plugin.
Download audio file
Topic tags:
Faith/Religion/Spirituality, Fiction, Gender, Recovery, Sexuality, Women