The Rabbi and the Faithless Feminist 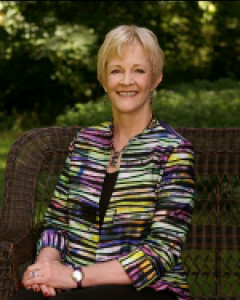 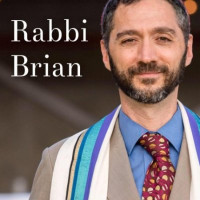 Interviews with Rabbi Brian and Karen Garst about changes regarding religion in society.

North American culture is in transition in many ways, and religion is one of those areas that is in transition, especially away from organized religion to other avenues. As such these various avenues are resources for resistance to oppression and for positive activism in our world.

Both of today's guests live in the Portland Metro and represent the transition that is taking place.

Karen Garst says that "Organized religion is a cultural barrier to full equality for men and women." She is the author of Women Beyond Belief: Discovering Life Without Religion.  Her website is The Faithless Feminist.

Rabbi Brian calls himself "a modern-day rabbi with John Lennon’s inclusivity and a Blues Brothers mission." He lives in Portland and does most of his work on-line at Religion Outside the Box.

Karen L. Garst has a Bachelors degree and a Masters degree in French. She obtained her PhD in Curriculum and Instruction from the University of Wisconsin, Madison. She moved to Oregon in 1980 to serve as field representative of the Oregon Federation of Teachers. In 1988 she was selected to serve as the executive director of the Oregon Community College Association and in 1996 as the executive director of the Oregon State Bar. She retired from that position in 2008. She is married and lives in Oregon.

Born and raised on the small island of Manhattan, Rabbi Brian grew up exceedingly rational. He thought he was going to be a math major and then an architect. Asking many ‘why’s led him to rabbinical school where he continued to struggle with the answers he received. In 2000, he left mainstream, organized, denominational religion to pursue religion-outside-the-box ( ROTB.org). In 2007 he took up working full-time as a mathematics (and life lesson) instructor where he recovered his minister’s heart. In 2015 Rabbi Brian followed his calling to nourish spiritual-religious hunger full time – no matter people’s theology, religious background, or lack of either. He lives in Portand, Oregon with his family.

END_OF_DOCUMENT_TOKEN_TO_BE_REPLACED

The Abe and Joe Talk Radio Show
Representation without taxation