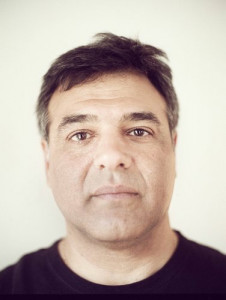 Join Chris Andrae for a conversation with the former CIA operative who was sent to prison for leaking classified information about torture.

Five years after this unauthorized disclosure, the veteran CIA officer pleaded guilty to leaking to journalists the identity of individuals who were involved with the CIA's rendition, detention and interrogation program. He was sentenced to two and a half years in federal prison.

Kiriakou is a founding member of the Veteran Intelligence Professionals for Sanity.  In September 2015 Kiriakou and 27 other members of VIPS steering group wrote a letter to the President challenging a recently published book, that claimed to rebut the report of the United States Senate Intelligence Committee on the Central Intelligence Agency's use of torture.