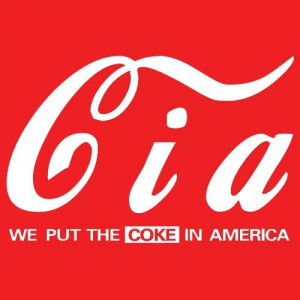 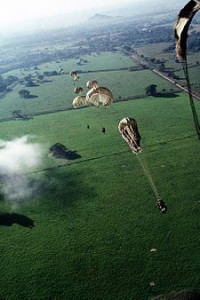 Former Army Airborne Ranger Dave Edgar served in Central America during the 1980's. His time in the military affected him greatly. Edgar regularly speaks to members of the community about the complications of military life.

In the first part of the show, veterans Mark and Dennis, from Olympia, WA, share their success in starting a houseless veteran outreach van. The van will soon be visiting Olympia and surrounding rural areas, including a nearby Native American reservation.