Ending Hunger By the Force of Law 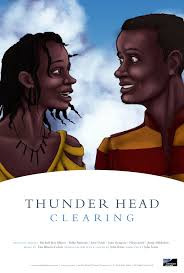 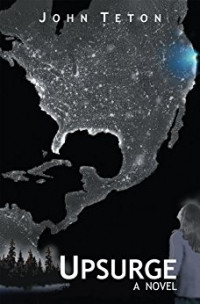 Why are so many people in the world...why is anyone in the world malnourished? What can we do about it? The answer according to today’s guest is simple. We can end hunger by the force of law.

John Teton lives in Lake Oswego, Oregon. He is a writer. He has written three science fiction novels. The novels are Upsurge, Appearing Live at the Final Test, and Elevation: The Cave Logs of New Hale, Tibet.

John’s work with the International Food Security Treaty is not science fiction. Instead, it is a shift to recognize in our consciences that hunger is a crime like slavery. It is a crime that like slavery can be ended by force of law.

This was followed in 2016 by an article in the Harvard International Review, “On the Origin of a Hunger-Free Species By Means of Enforceable Natural Law.”

John Teton is a graduate from Harvard and studied film-making at NYU.  He released a short film in 2016 about the IFST called Thunderhead Clearing.

END_OF_DOCUMENT_TOKEN_TO_BE_REPLACED

Lark In The Morning
Folk Songs and Stories of Hallowe'en