There Are More Beautiful Things Than Beyoncé by Morgan Parker 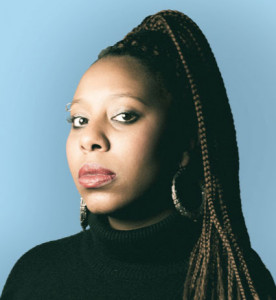 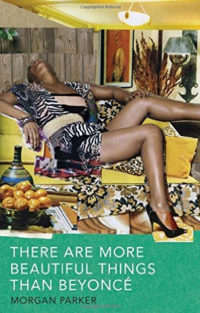 There Are More Beautiful Things Than Beyoncé by Morgan Parker

There Are More Beautiful Things Than Beyoncé uses political and pop-cultural references as a framework to explore 21st century black American womanhood and its complexities: performance, depression, isolation, exoticism, racism, femininity, and politics. The poems weave between personal narrative and pop-cultural criticism, examining and confronting modern media, consumption, feminism, and Blackness. This collection explores femininity and race in the contemporary American political climate, folding in references from jazz standards, visual art, personal family history, and Hip Hop. The voice of this book is a multifarious one: writing and rewriting bodies, stories, and histories of the past, as well as uttering and bearing witness to the truth of the present, and actively probing toward a new self, an actualized self. This is a book at the intersections of mythology and sorrow, of vulnerability and posturing, of desire and disgust, of tragedy and excellence.