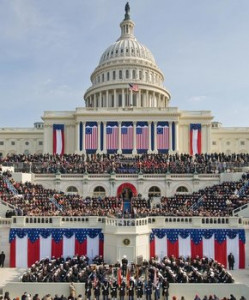 Pacifica's Live Broadcast from D.C. and Beyond

VOICES OF A NATION: A CALL TO ACTION:
Reports from protests, rallies, walk-outs across the country and around the world, including: Austin, Chicago, Denver, Lansing, London, New York, Phoenix, San Francisco and the local communities of Pacifica affiliates around the country, voicing what this moment in our nation's history means to citizens.

Some guests and commentators: