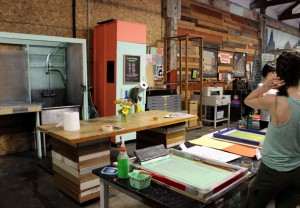 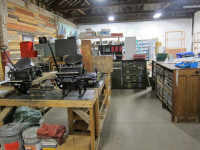 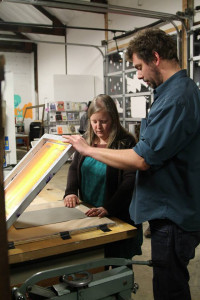 A short piece that turns the entire IPRC into a piece of moving origami, through audio!

Produced in December of 2015, back when it felt like the IPRC might remain forever tucked away in it's location on SE Division, even as the city spun like a whirlwind.

This episode was named a finalist in the XRAY FM Radio-is-Yours Contest.

"In The Hall of The Mountain King" played on five saxophones by one man, known as Paper Gates.  Electronic music by Robert Maciel.