Episode 12 - Those Who Turn 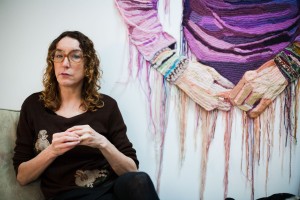 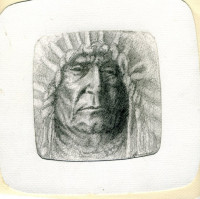 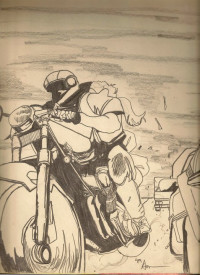 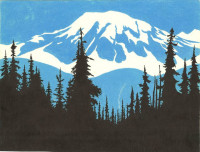 Jo Hamilton was searching for an artistic medium to express the way she saw the world. She tried everything, until one day she discovered that the medium she was looking for had been with her all along. She just never realized it could be considered art. Now she has pioneered an art form that is internationally acclaimed.

Aaron Gilbreath writes non-fiction. His work has appeared in Harper's, The New York Times, Vice, Believer Magazine, and Tin House, among many other fine publications. But he didn't start out writing, he spent his youth drawing. We delve in to find that moment of change.