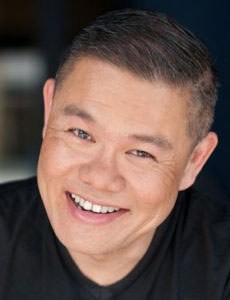 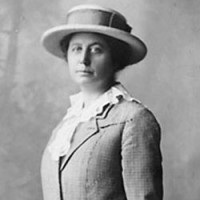 Theater: A Language of Their Own; and a new biography of Dr. Marie Equi

From September 10 through September 18, Theater Diaspora will be presenting staged readings of A Language of Their Own, at Portland Center Stage at the Armory. We'll be joined in the studio by the cast and director of the play, written by Chay Yew (pictured here, to the right). A Language of Their Own is "a thoughtful, intimate, and emotional examination of ethnic and sexual identity in the face of the AIDS crisis. It explores the idea that relationships are perhaps themselves a form of language--this time between Oscar and Ming, two Asian American men who can't quite seem to learn anyone else's dialects."

Each performance will feature talkbacks with AAPI and LGBTQ community speakers. We'll also be giving away two tickets to A Language of Their Own to a lucky caller!

In the second half of the hour, join us as we talk with Michael Helquist, author of the recently-released book Marie Equi: Radical Politics and Outlaw Passions.

"Named a 2016 Stonewall Honor Book by the American Library Association, Marie Equi explores the fiercely independent life of an extraordinary woman.  She battled for economic justice at every turn and protested the U.S. entry into World War I, leading to a conviction for sedition and a three-year sentence in San Quentin. Breaking boundaries in all facets of life, she became the first well-known lesbian in Oregon, and her same-sex affairs figured prominently in a U.S. Supreme Court case."