THE BANKRUPTCY OF COAL 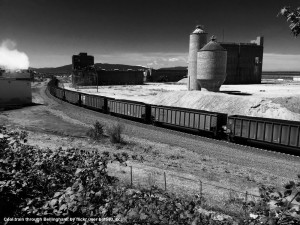 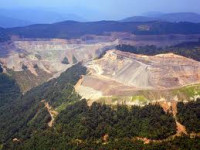 Last month coal giant Peabody Coal filed for bankruptcy. Despite Donald Trump's vow to reopen coal mines if he is elected president, the coal industry needs a lot more than hollow campaign promises to stay alive. On this episode of Locus Focus we talk with Clark Williams-Derry, director of energy finance for Sightline Institute, about why the coal industry is on the ropes and what does this bankruptcy mean for communities that have been devastated by coal mining and its aftermath.

Update Required To play the media you will need to either update your browser to a recent version or update your Flash plugin.
Download audio file
Topic tags:
Environment/Climate, Energy/Natural Resources