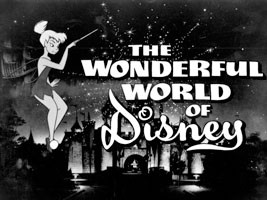 Rumor has it that Walt Disney was cryogenically frozen until some future time when science discovers a cure for death. True or not, Disneyland imagineers thought it would make for an entertaining theme park ride.

Written and produced by Ken Jones, and featuring Lyn, Grace, Conch, and an audio-animatronic Rolf.