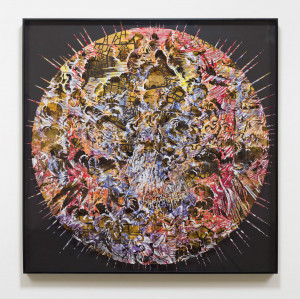 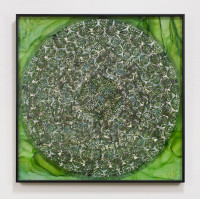 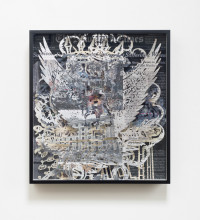 Matthew Picton about his show The Age of Kali, age of Belief

On Tuesday, September 20, 2022, at 11.30a.m., Joseph Gallivan interviews sculptor Matthew Picton about his show The Age of Kali, age of Belief, which is at Elizabeth Leach Gallery through Oct. 29.

Picton talks about apocalyptic religious belief, imperial history, his love of maps and layering, and the difference between hand-made and machine-made work.

This interview was recorded on Zoom video conferencing software on Sept. 15, 2022 and engineered by KBOO volunteer Ray Bodwell. https://kboo.fm/blog/55224

Picton’s elaborate cut-out designs, constructed from newspaper headlines and texts, are disarmingly gorgeous and intended to disrupt preconceived notions of a singular worldview.

From the Portland Tribune: