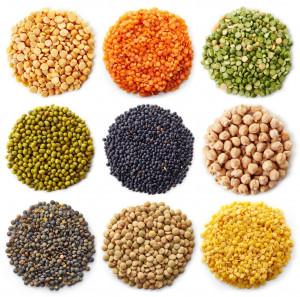 Liz Carlisle, author of Lentil Underground, is featured on this episode of the Food Show. We are joined by Tavia Gilbert, who is an award-winning audio narrator and who narrated the audiobook version of Lentil Underground. We talk about the book and Tavia treats us to a reading of a passage.

Also featured on the show is a story from Sandor Katz about a time he visited Indonesia and experienced the tempeh making process first hand.

When the BioMass Hits the Wind Turbine: Eating Seasonally

Globalization and genetically modified food has led to a world where nearly every plant can be harvested and shipped nearly every week of the year. While this is convenient - it is not natural. And can lead to some serious problems.

Join Annie and Jay Warmke of Blue Rock Station for a discussion of the realities of sustainable living.

Update Required To play the media you will need to either update your browser to a recent version or update your Flash plugin.
Download audio file
Topic tags:
Food, Health, Energy/Natural Resources