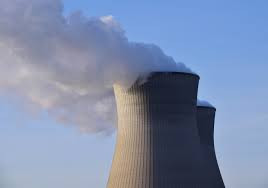 Hiroshima Day commemorates August 6 1945, the day when the US dropped an atomic bomb  on the Japanese city of Hiroshima, followed a few days later by dropping another atomic bomb on the city of Nagasaki. Jan Haaken talks with long-time anti-nuclear activist Norman Solomon about an occupation of the Trojan nuclear power plant in early August 1977 in memory of Hiroshima and Nagasaki. They discuss historical and current links between the nuclear power industry and the military and current campaigns for nuclear disarmament. Solomon is co-founder and national director of RootsAction and the author of a dozen books, including War Made Easy: How Presidents and Pundits Keep Spinning Us to Death.