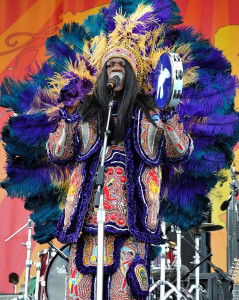 And don't forget you can listen anytime to the archive of Monday's show or any past shows at KBOO.FM/Program/Rhythm-Shack.  Plus, check out and like the Facebook page at www.facebook.com/rhythmshackonkboo.

And THANKS to all of you who supported Rhythm Shack & the station by making a contribution to this listener-supported, nonprofit station during our end-of-year fundraiser.  You can still make a donation now at www.KBOO.FM/GIVE.

THANK YOU FOR LISTENING TO RHYTHM SHACK AND FOR SUPPORTING KBOO!!!

Update Required To play the media you will need to either update your browser to a recent version or update your Flash plugin.
Topic tags:
Music
Genre(s):
Bluegrass, Blues, Country, Eclectic, Rock and Roll, Soul