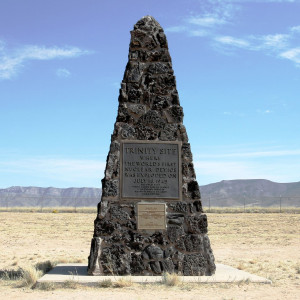 This program originally aired on September 20, 2021

Pollution, overconsumption, resource depletion, habitat destruction, overpopulation have all led to our current climate crisis. And power is at the core of the problems confronting humanity. How have human beings—one species among millions—become powerful enough to threaten a mass extinction and disrupt the Earth’s climate? Can we change our relationship with power to avert ecological catastrophe, reduce social inequality, and stave off collapse?

These are the issues that energy and sustainability expert Richard Heinberg addresses in his new book, Power: Limits and Prospects for Human Survival. According to Heinberg “To minimize environmental collapse, we not only have to lower carbon emissions and reduce environmental toxins, build trees and protect wildlife—we have to tamp down the  overuse and abuse of power that is at the heart of the problem, and learn to live happily within natural limits.”

On this episode of Locus Focus we talk with Richard Heinberg, Senior Fellow and Energy Analyst at the Post Carbon Institute, about how we need to rethink and reshape our relationships to all the various shapes and form that power takes, if we are to survive as a species into the next century.