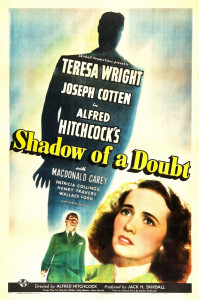 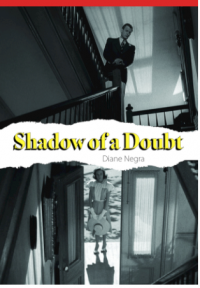 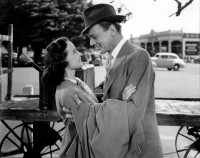 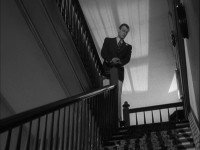 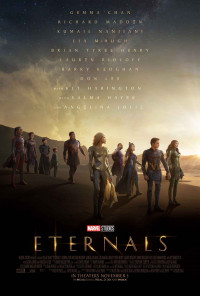 Today on a very special Film at 11, KBOO's Matthew, and professor Lisa Neville of Cortland University in New York State join our host DKH in a 30-minute dissection of Alfred Hitchcock's paean to small town America in Shadow of a Doubt, clearly one of the Master of Suspense's greatest films. Our spingboard is a new book on the film by Diane Negra,  Professor of Film Studies and Screen Culture at University College Dublin, and published by Liverpool University Press's Auteurs series.

The book we are looking at today is a short but densely packed monograph on Hitchcock’s Shadow of a Doubt, by Diane Negra  Professor of Film Studies and Screen Culture and Head of Film Studies at University College Dublin. The book is published by Liverpool University Press in its Auteurs series. It’s an academic book, filled with words such as “actival” as an adjective for someone in action, but nevertheless is full of insight, such as the murder-minded neighbor Herb with the mother in middling health anticipating Norman Bates, and some less tenable, such as that Uncle Charles is a vampire, part of the proof being that the one character tells another to talk about Dracula, when as Matthew has pointed out, the film was made at Universal, which had all the major monster franchises.  The author goes on to link the film to Freud’s so-called family romance, to women-driven gothic films of the ‘40s, film noir, nostalgia for home, wartime culture, forms of transportation and their regulation,  and the film’s cultural afterlife.

When I re-watched the film recently, I felt a growing anxiety, knowing that this wonderful place where young Charlie was living was going to be riven by the appearance of her uncle, whom she summoned. I’m sure that this anxiety was the effect Hitchcock and his writers were seeking. How did you two react? ...

In addition, also we present our review of The Eternals, opening today, Friday, 5 November. Marc Mohan, of Oregan Arts Watch, joins DKH, to discuss in detail this latest Marvel movie, directed by Chloe Zhou of Nomandland.