A Bold Move To Save Lives 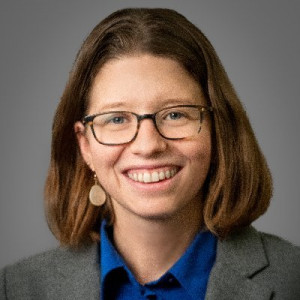 In Rhode Island, A Major Victory For Public Health

On July 7, Rhode Island Governor Dan McKee signed legislation that authorizes a two-year pilot program to prevent drug overdose deaths through the establishment of harm reduction centers. According to a news release from the Rhode Island General Assembly, The law quote “authorizes facilities where people may safely consume those substances under the supervision of health care professionals. It requires the approval of the city or town council of any municipality where the center would operate.”

Rhode Island is the first state in the United States to authorize the establishment of supervised consumption sites. As loyal listeners know, several cities and counties around the US have been trying to set these up. There have also been efforts in other state legislatures, most notably California. A lot of people expected that California would be the first, myself included, but that state’s supervised consumption site legislation stalled out yet again recently.

No. Instead, Rhode Island is the first state to authorize this life-saving intervention.

To learn more, and find out what this legislation will mean for the people of Rhode Island, host Doug McVay spoke with Annajane Yolken, co-chair of the Substance Use Policy, Education, & Recovery (SUPER) PAC and Director of Programs at Project Weber / RENEW, a Providence, Rhode Island, nonprofit providing services to the community.

Update Required To play the media you will need to either update your browser to a recent version or update your Flash plugin.
Topic tags:
Activism, Civil Rights/Human Rights, Community Building, Drugs, Health, Legislation, Social Services