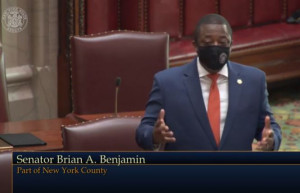 Update Required To play the media you will need to either update your browser to a recent version or update your Flash plugin.
Topic tags:
Civil Liberties, Government/Politics, Law/Court/Crime, Legislation, Prison