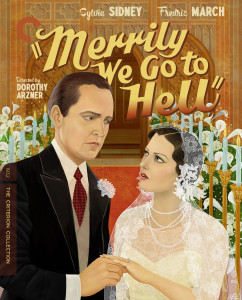 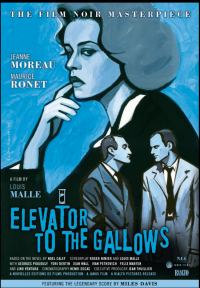 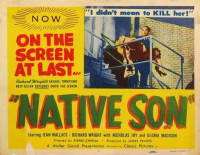 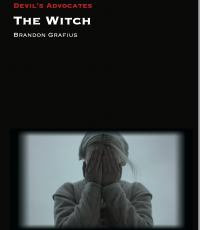 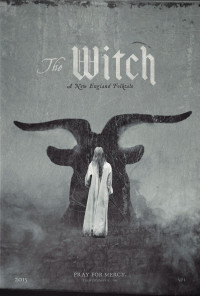 This week our reviewers cover the new Criterion release of Dorothy Arzner's marital comedy Merrily We Go to Hell, along with comments on recent releases, while Jeff Godsil reports on Elevator to the Gallows, Louis Malle's early new wave feature with a Miles Davis score,  Britta Gordon  discusses the timely Richard Wright, and the 1953 version of Native Son, while the book corner features a new volume on The Witch from the Devil's Advocates series.