The Gap: Following the Derek Chauvin Trial and Dating after COVID 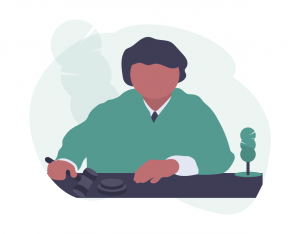 On this episode of the Gap, Tammy and Althea start by discussing the first week of the murder trial of former Minneapolis police officer Derek Chauvin, who killed George Floyd in May of 2020, by kneeling on his neck for about 9 minutes. We talk about who has taken the stand so far, and the trajectory the court case is taking, compared to what so many saw in the video of Floyd's death and the racial justice movement that followed.

Then, we think about what dating might be like after the pandemic. Is someone's pandemic behavior a deal breaker going forward? Do we need to be asking how often they're washing their hands? We're out of practice with meeting new people, so it might be a little weird!

KBOO is currently in our Spring Membership Drive! Support your community radio station online at kboo.fm/give or by texting KBOO to 44-321. Thanks for keeping our station thriving!