Don't Let the Weather Get You Down; find some movies to watch with Film at 11, for Friday, February 26th 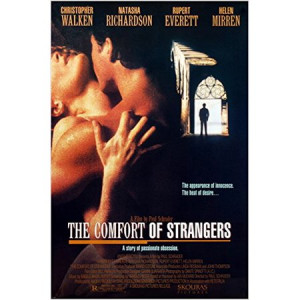 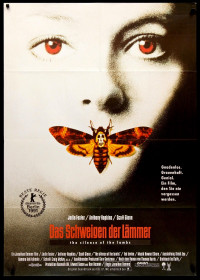 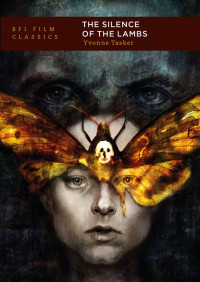 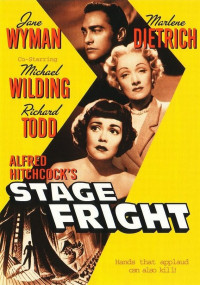 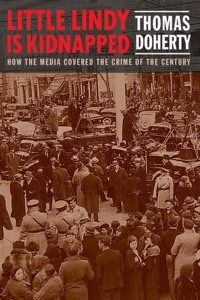 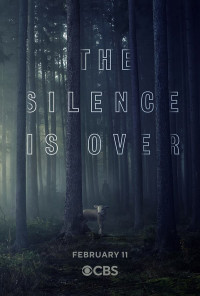 Variety is the key, so this week's panoply of pictures kicks off with Clarice, the new CBS series based on The Silence of the Lambs, followed by a consideration of the new, second edition of the BFI Film Classics volume by Yvonne Tasker. This is followed by Jeff Godsil on 1991's The Comfort of Strangers, from the novel by Ian McEwan, Matthew of KBOO's Gremlin Time on Alfred Hitchcock's underrated Stage Fright, and finally a look at Thomas Doherty's new book, Little Lindy is Kidnapped: How the Media Covered the Crime of the Century, from Columbia University Press.

END_OF_DOCUMENT_TOKEN_TO_BE_REPLACED

Century Of Lies
Human Rights And The Drug War