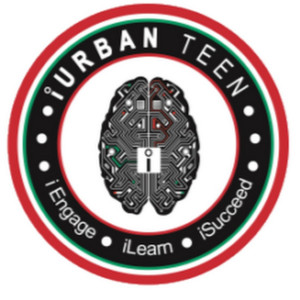 iUrban Teen is a nationally recognized STEM and arts non-profit for students of color. The non-profit was founded in Vancouver, WA and its now headquartered in Portland.

Deena Pierott started iUrbanTeen ten years ago, and has since expanded to offering programs in Seattle, Los Angeles, Houston and Northern California. KBOO's Althea Billings spoke with Pierott about her work, its impact and how the community continues to support iUrban Teen.

The organization is a part of the Give More 24 fundraiser, put on by the Community Foundation for Southwest Washington and it runs through midnight on Thursday, September 23rd.

Update Required To play the media you will need to either update your browser to a recent version or update your Flash plugin.
Download audio file
Topic tags:
Activism, Movement for Racial Justice, Education, Youth